About Us » About the Principal

Liberty Ranch Assistant Principal Joe Saramago was voted on and approved by the Galt Joint Unified High School Board of Trustees as Liberty Ranch Principal for the 2016-2017 school year.   He remains active in this position for the current school year.


Saramago was first hired to teach Social Studies at Galt High School in 1996. It was his first teaching job and he has stayed with the district for 20 years now.   He taught for eight years before moving into administration.

He was Athletic Director for three years and prior to that, even before he was hired as a teacher he was a coach for a total of seven years coaching football and 10 years coaching baseball.

He has been an Assistant Principal in the district for 12 years, five years at GHS and seven years at LRHS.  He and former principal Brian Deis were the opening administration of Liberty Ranch.

He graduated from Sacramento State University with a degree in History and received his teaching credential from National University. 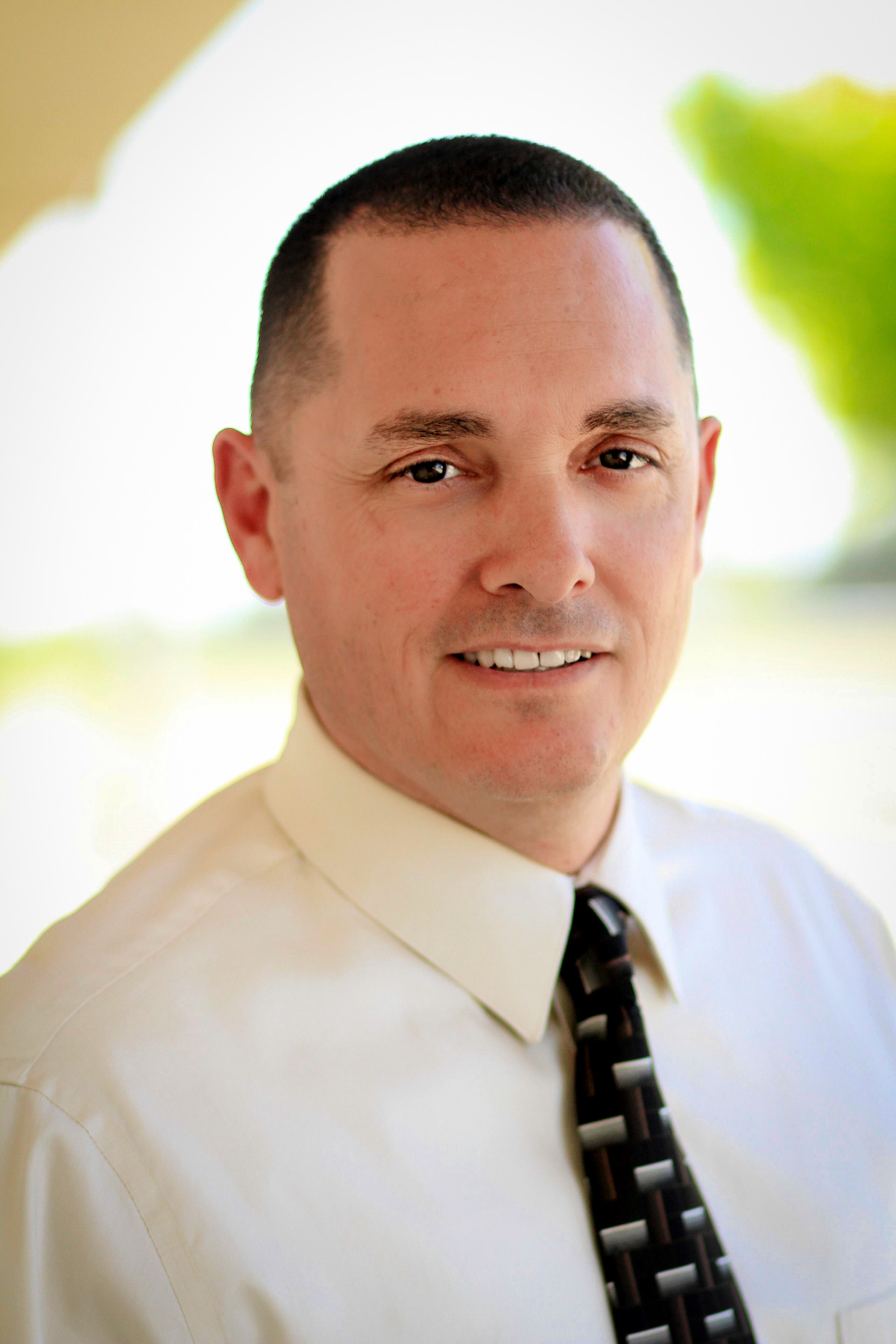